Marcos Orlando® born and raised in Corpus Christi, TX.
​ He grew up having his own style, aesthetic,
​ and perspective in clothes.
He always understood that what we wear reflects who we are,
​and before civilization, humans wore what reflected their tribe.

Started off as a musician in a brutal death metal band, then on the side made beat tapes from turntables.
He wore custom clothes and people began asking to buy his custom pieces off his back.
As time went on, he decided to start his own clothing line, styling his looks and creating brands.
​He started selling out of a turntable suitcase from the trunk of his car outside of nightclubs, then led to pop-up shops he introduced to the city. 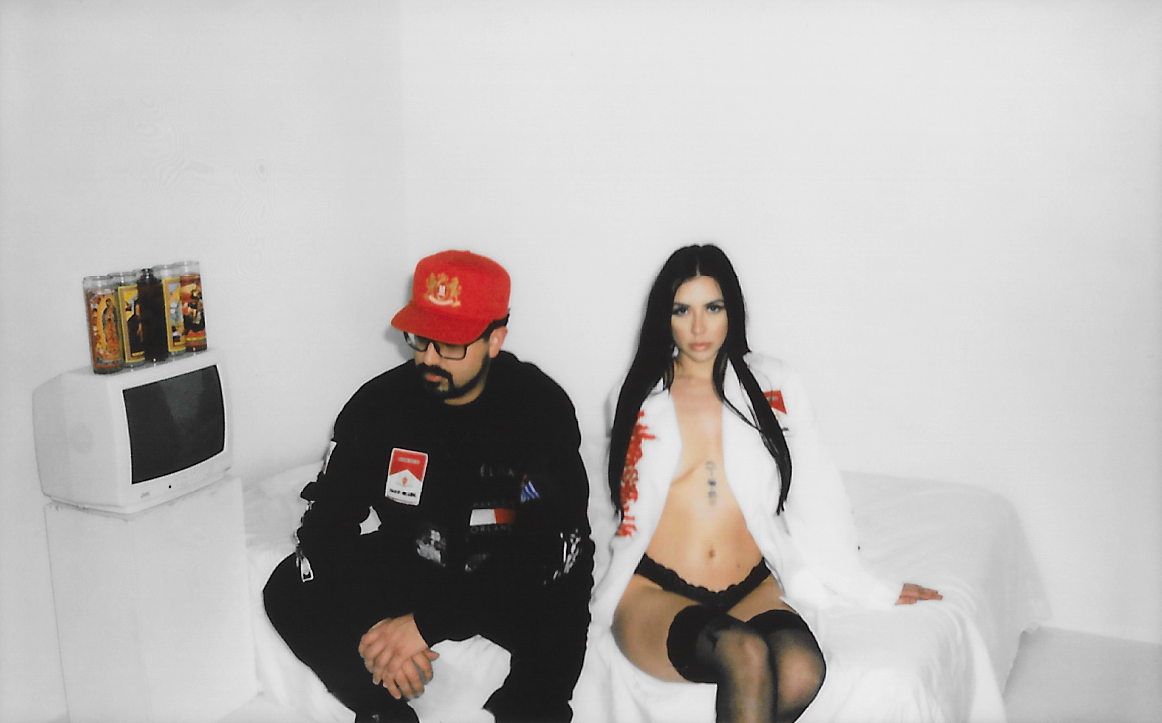 [2014] [re-est.2019]
Underground Fashion House® is an online store for original in house brands and soundtracks created by Marcos Orlando®.

[2019]
DECOMPOSITION® is a raw soundtrack of deconstructed compositions using samples from old records for Underground Fashion House®, The Lobby®, and Retail Exhibition®. ​